↓ Skip to Main Content
Home › Miscellanea › 5G on O2, yeah but no but yeah

adminPosted on November 1, 2019 Posted in Miscellanea — No Comments ↓

Oh O2.  You may have been technically the last network to switch on your 5G network but it turns out one mast of yours is right beside where I live and thus, I should get a perfect signal.  How wonderful I thought.  I read over your press releases; they all sound so great.  Plans with unlimited data and I quote “O2 launches 5G on its revolutionary Custom Plans, with unlimited data, and no 5G premium” Awesome!!! 5G, unlimited data plan on offer and no premium on the tech, yes EE we are all glaring at you here. 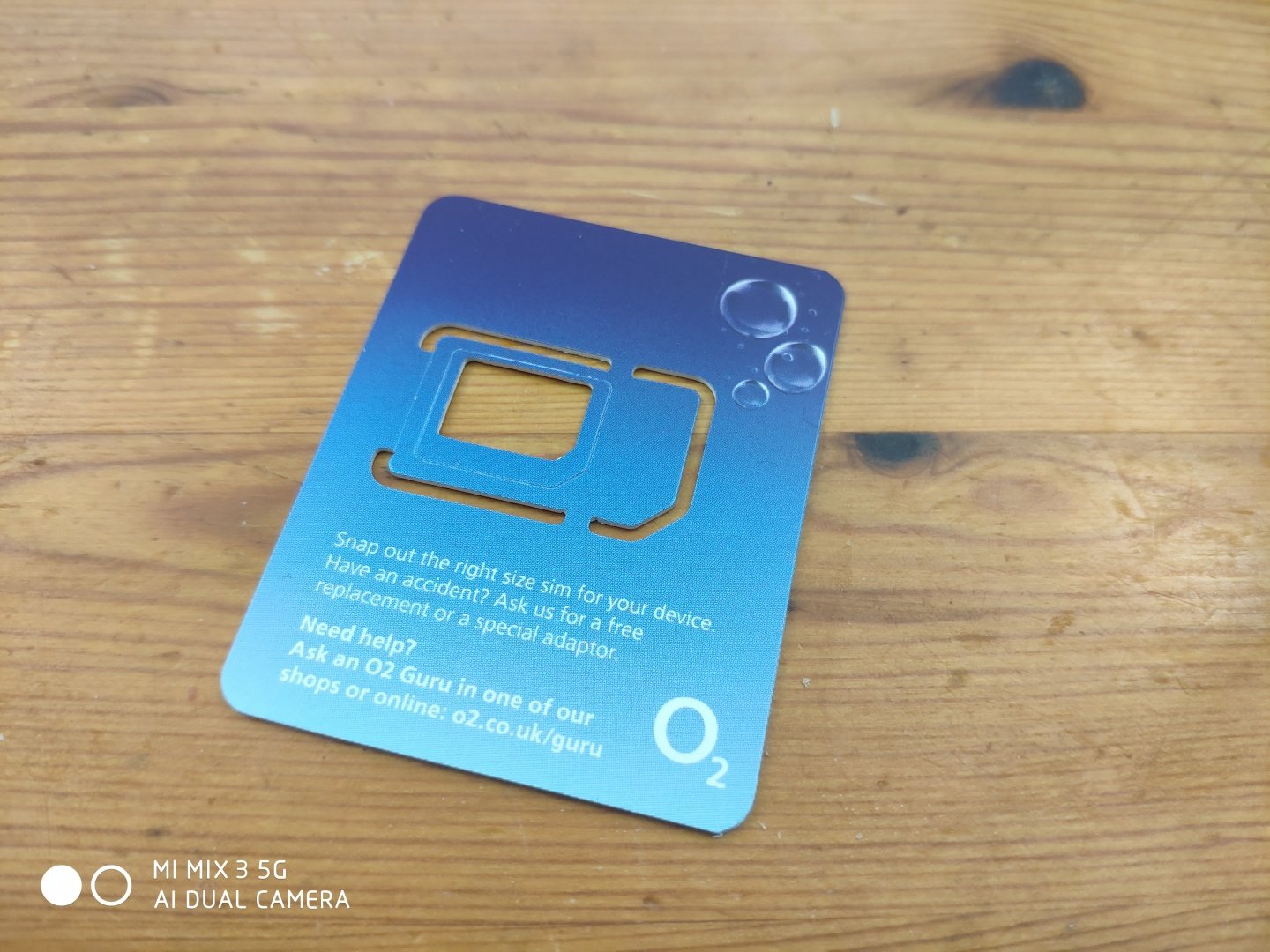 I contact O2 customer support and ask them if I buy a 5G phone will it work with their network on a payg sim.  I’m told yes, woo hoo I thought.  I ordered a new phone with 5G on it and a sim.  They both came but……. nope.  I ask O2 CS a few times if a payg sim will work on 5G, some say yes, most say no.  I begin to think what about a 30 day contract sim??? Nope, no unlimited.  So, I find unlimited everything for £35 on a 12 month contract.  I contact them to ask about it and I’m told, no.  No this is only for 4G and is barred from 5G access. The highest 5G enabled sim only contract is 50gb for £25 a month.  So much for no 5G premium.

The media coverage from O2 may all be claiming 5G with no restrictions or extra charges but when we look that is just not quite true.  First of all, like many I am sure, before changing networks I would like to test the new network to see how it performs where I care about.  We all know the network coverage maps are about reliable and trustworthy as a politician so it makes sense to test first, right?  However, O2 just like EE before it doesn’t really want you to do that.  For 5G, you cannot just buy a payg sim and have a go (despite having once been told by O2 CS that I could) and nor can you even realistically go for a 30 day rolling contract, as the “50gb” plan that you get on a 12 month, which gets you an extra 50gb a month too, costs a whopping £47 for only 50gb on a 30 day.  No extra bonus 50gb either making it almost 4 times as expensive per gb!!!  Or to go with the same price of £25, 12 months gets you 100gb but 30day gets you a measly 15gb.  O2, are you so bad you think all your customers will leave if aren’t locked in?

One thing to note however about the 5G rollout from O2, it would seem that while they are at it they are upgrading their masts to support the great big slice of 4G spectrum they bought at 2300MHz.  That is the Band 40 TDD (Time Division Duplex) rather than the more common FDD (Frequency Division Duplex) so they can use the great swath of spectrum there, all 40MHz of it.  What’s more is that TDD means you can use all of it for up or down, lets face it we really just want down.  So, while this “5G” test may have been a bust its not all bad.  O2 you see had previously just been using 800MHz or band 20 for 4G, that got great penetration and coverage but rubbish speed.  With this new band 40 action O2 speeds have spectacularly increased.  Last night about 11.30pm a speed test hit 109mbit.  Damn, that is not at all bad!!

O2 has shown its got some great PR chops, I mean who didn’t love the Be more dog ads but when it comes to plans, the PR people seem to be getting a little liberal with the truth.  Right now, there is only one 5G enabled sim only plan and that is 12 months, 50gb with an extra 50gb (why not just call it 100gb?)  I should also note that the staff at O2 all seem to be wildly differently informed about the plans as several told me different things.  So, take everything with a pinch of salt but the consensus seems to be that 5G plans are coming, soon ish, the only one that specified was “by the end of November.”  So, it would seem that while O2 has actually launched their 5G network and got masts up and running, the managers there haven’t been able to come up with the new plans in the few years or so they have had preparing for 5G.