adminPosted on November 2, 2016 Posted in Miscellanea — No Comments ↓

The iMuto U6-TC 50W/10A 6-Port USB Power Station Review, it may not be a cool or sexy gadget but we all need USB power, so how well does this serve it up? 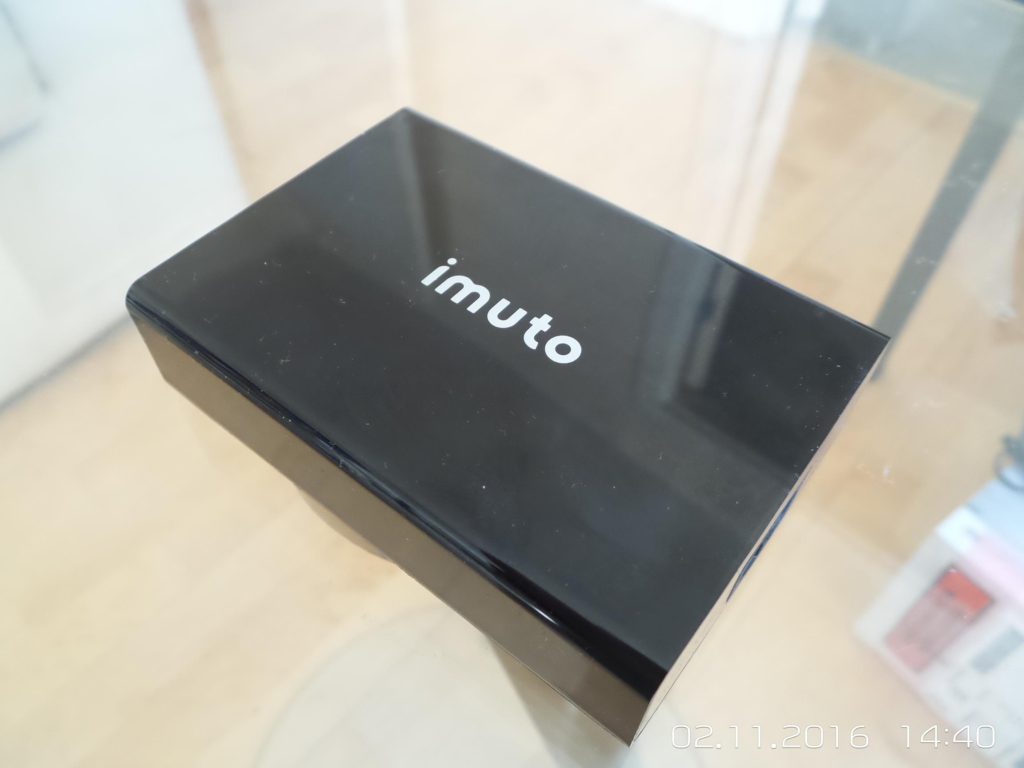 Thanks to iMuto for the sample

Oh yes, another USB charging do dah because I needs all of da power!!!  Okay so maybe I don’t exactly “need” another multi socketed USB charger but it’s not like they aren’t useful things to have around.  I mean it’s not like anyone ever went, oh noes, I have too many charging sockets available, whatever shall I do.  This one is a little bit different from many in that it’s got a USB-C socket on it too.  Yeah you know the ones that are going to eventually be the socket on everything.  So there is a little bit of future proofing going on.  The other thing that is a little bit different is that it’s glossy.  Okay so the looks of a charger are so completely not important but it’s just not something I’ve seen in a while.  Everything is usually matte black, you know that soft touch plastic coated.  This is super glossy.  It’s also a rather finger printy.

Hmm, picking it up the edges, not the rounded ones, the front and back ones have a rather sharp edge.  It’s plastic so it’s not going to slice your finger open but it’s very hard.  Hmm I think I’d rather it were fractionally rounded but it’s not a big issue.  Though I note that on my waxed wooden desk it did scratch it a little.

As chargers go, well it’s not ugly, it’s not pretty.  It is functional and sufficient.  I didn’t hate it or really have any strong feelings about its look.  It looked fine, non-descript, sat on desk and I can’t say I ever really noticed it or thought about it.  Oh well that’s not totally true, every now and then the sunlight would glint off it.  Shiny.

This is the heart of the matter.  With a total of 6 sockets, 5 normal USB and one type C socket.  The spec’s say that each can pump out up to 2.4 amps dependent on the device and stuff.  It does that auto sense thing where it’ll spit out what the device says it wants.  I did notice that some devices would pull more, some less out of the same socket so that was all good.  Grabbing a handful of cables I started plugging in all of the things, yeah and there were enough things on my desk too.  Sigh I need a bigger desk.  I did notice that the socket with the amp meter dropped slightly once loaded but the voltage was rock steady.  Normally these things a have a little bit of fluctuation and how much is charger and how much is the little USB volt and amp meter I can’t say.  It’s not like I’m using some uber high quality measurement device.  So I expect it show a little fluctuation but the voltage was rock solid.

Thus when it comes to performance while I’m not able to say this is super massively better than any other I’ve played with but….. I really have never seen such a completely stable voltage output.  Its total output is rated at 50w across the 6 ports in total one, any one, can spit out a 2.4 amps and the rest think should be circa 1 amp, as is common amongst all these multi socketed chargers.

When it had been in use for a bit it did start to get a little bit warm but not very much.  Was it that I had mostly plugged in phones which weren’t trying to eat the full 50w output, so it wasn’t being pushed to its limits?  Maybe.  I’ve only got the one meter to test so I can only check one socket at a time.  I don’t know exactly, all I can say with certainty is that to the touch, this didn’t get very warm at all. Maybe it’s the plastic isn’t a good thermal conductor?  I don’t know, I don’t see why this should get less warm than others but in my usage, it just didn’t get very warm.

IN the UK its £16 and the US its US$26 so that’s what, £2.60 or US$4.30 a socket.  Of all the multi USB charges I’ve looked at doesn’t that make this one the cheapest?  Granted it hasn’t the nice little stand of the Cheotech one nor the Qi charging plate of the EC tech one but those aren’t exactly crucial to most people.  As a plain, simple, get all your things changed device it seems pretty great value.

Well is the iMuto charger anything special or fancy?  Well na not really.  Okay so it’s got a futureproofing USB-C socket on it which is nice but that’s not a deal maker or breaker.  It’s not a drop dead good looking device either, its plain glossy black plastic.  Nothing about it says it’s anything special.  However in comparison to its competition it can do everything they can do and do it well.  It’s plain and simple, you plug your stuff in and they get charged.  No fuss, no eating up every plug socket you have with individual chargers.  It is what it is, an efficient, constructively useful and indeed a necessity of modern life that is very competitively priced.  It won’t you wow with its looks or anything but it will keep all of your gadgets up and running.