adminPosted on September 11, 2016 Posted in Headphone Reviews — No Comments ↓ 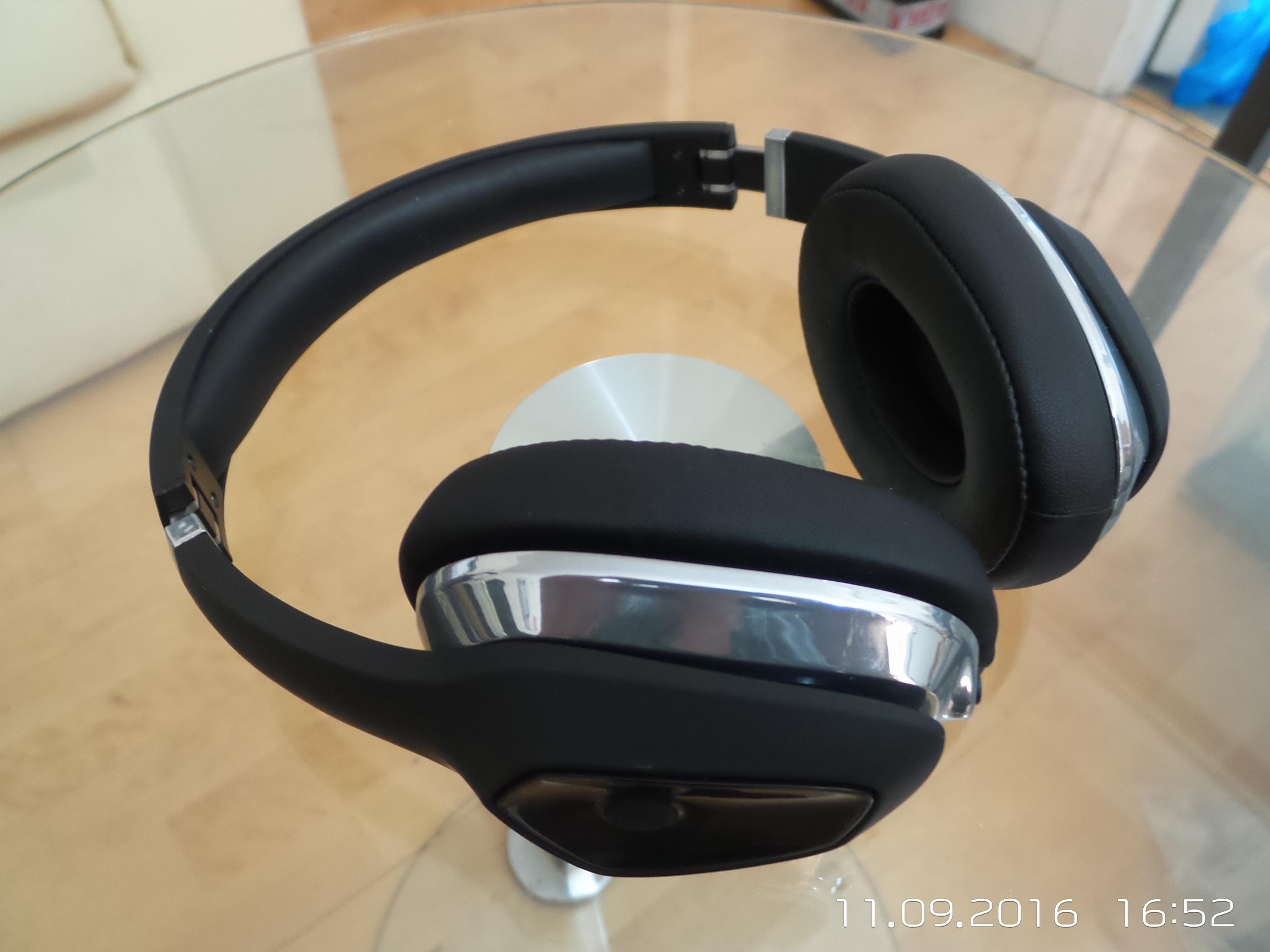 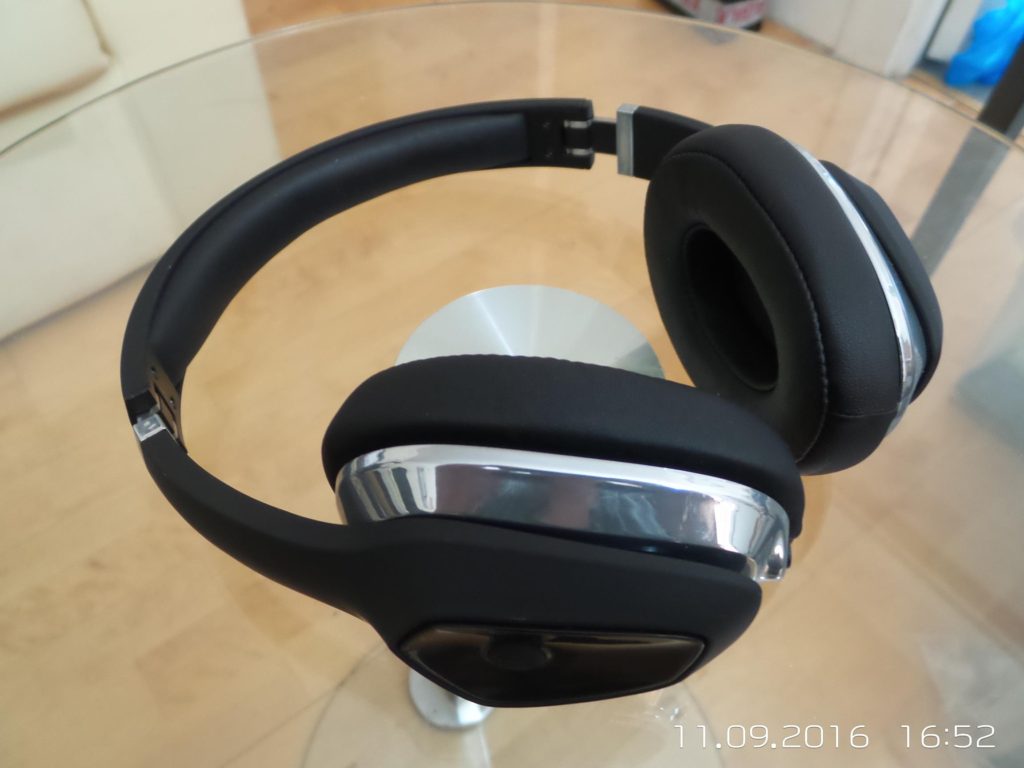 Thanks to Phonaudio for the sample.

Brief:  Beats get out beated again.

Accessories:  The detachable volume controlling cable and a carry pouch.

Build Quality:  Very neat and tidy. They are mostly made from a plastic called TR90 which Phonaudio like to call “Plastic Titanium” so it ought to be pretty damn tough stuff.  The pads are “ultra-soft leather” and they do feel lovely to the touch.

Isolation: So so.  Of course the isolation is dependent on the seal your ears and the pads make.  My ears seemed to seal alright but these aren’t high isolators.  Reasonable enough for out and about and on a bus but not something for Tube or flight use.  As always they are enough with music to block out hearing potentially lethal traffic so please do remember to use your eyes.

Comfort/Fit:  Fit was fine and easy.  These however are called Over Ears rather than On Ears like the 200.  Well these are bigger but they are in no way at all over ear unless you have the most tiny ears.  They sit on my ears, all the way round on all sides thusly after a few hours my ears wanted a break.

Aesthetics:  I like them, not sure if I prefer the all black or the silvered but they are mostly matte black plastic which I think gives a bit of a more sophisticated visual impression.  I like them, they just have more of an aura of quality than perhaps more blingy or glossy plasticy things do.

Sound:  Bass.  Like the blond girl who thinks she’s fat says, “All About That Bass.” Just as with their siblings these have some slight acoustic differences but they are clearly cut from the same cloth.  The bass is what is dominant, it’s very noticeably apparent too.  They are bass cannons pure and simple yet they are quality bass cannons.  The bass might not be HD600 quality bass but the quantity level, that is on another planet.  Its hugely beastly, mammoth, gargantuan bass that is either going to be exactly what you want or you’ll hate it.  It isn’t purist, audiophile headphone with just a bit of added bass its loads of added bass.  It isn’t something that you’ll be playing back Susan Wong or Diana Krall.  These are poptastic, top 40 headphones for slamming you with their basslines.  What is a great boon to their sound signature the bass has been nudged down a little in the mid/bass cusp region so while the mids and treble are influenced it’s not massively so.  The mids especially have a bit of space so they have a better clarity than that bass level would suggest.  The treble too retains a credible degree of composure and competence.

It’s a big old bass party cannon but a quality one.

Value:  Thrilling, exciting, drama filled party cannons.  They just happen to be good quality, both physically and for the sound signature, acoustically.