adminPosted on December 3, 2016 Posted in Headphone Reviews — No Comments ↓ 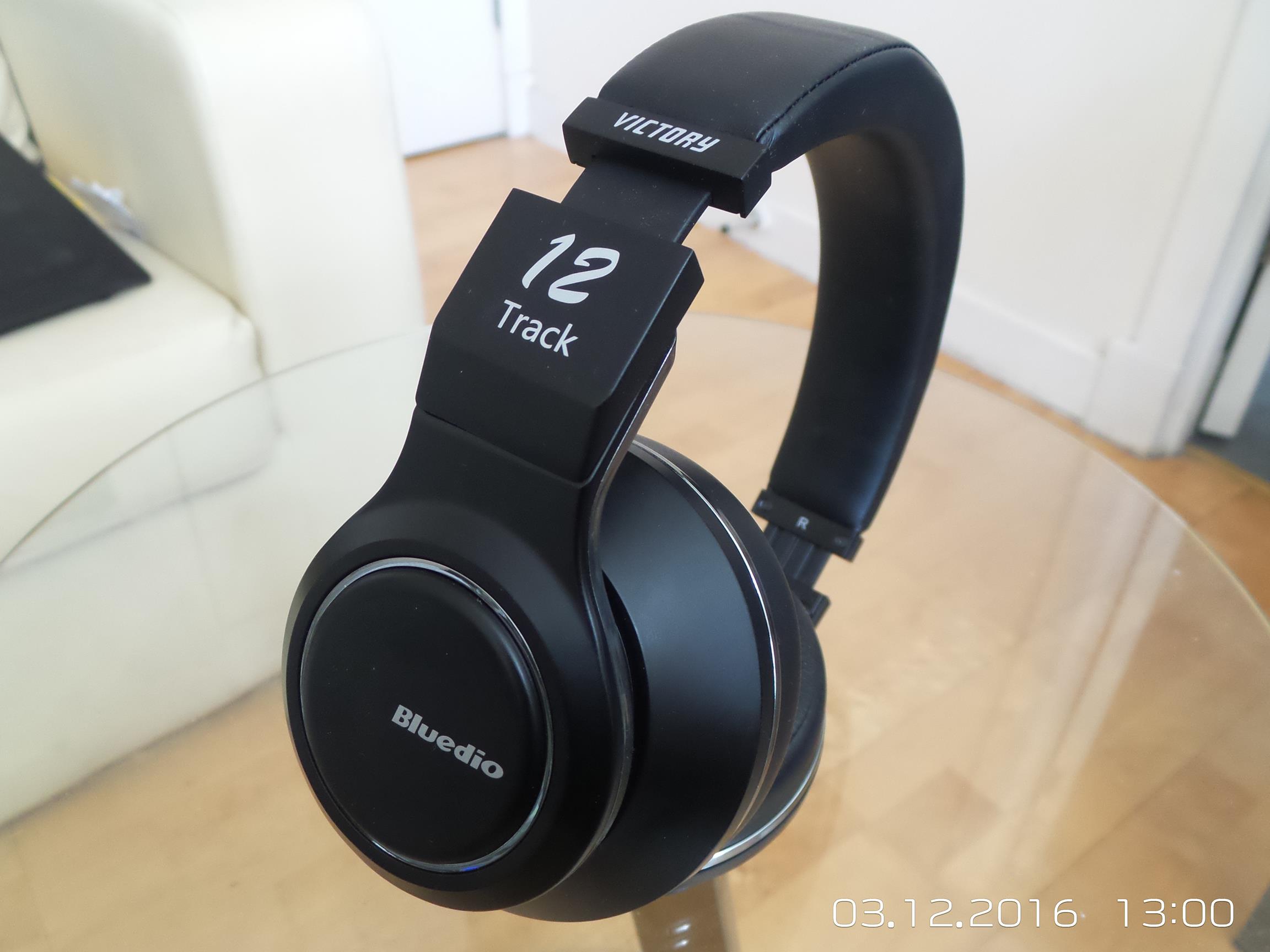 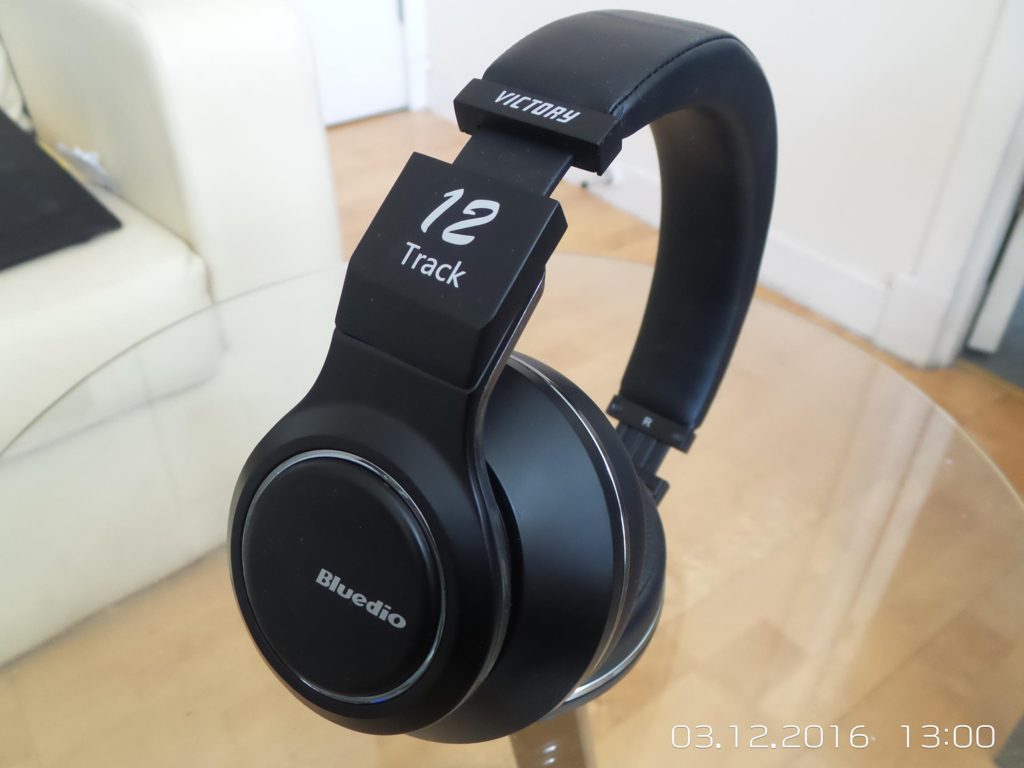 Thanks to Bluedio for the sample.

Brief:  Churchill’s headphones.  (V for Victory, get it?)

Build Quality:  They visually and to the touch feel flawless and they are weighty, things that feel built like tanks.

Isolation:  Actually rather good. They clamp reasonably well and they have thick squishy pads that got a good seal and thus isolated quite well for a headphone.  Fine for most uses and maybe even a little flying.  Naturally way more than enough to mean you don’t notice traffic out and about so please do use your eyes near traffic.

Comfort/Fit:  Well fit was good but they did impinge my ears a little, so while the pads are nice and soft they do get a little tiring on the ear after a few hours.  So for me it was mostly fine but I’d like a little break every few hours.

Aesthetics:  Nice. Not super great as they are all just mostly matte black tank like monsters.  They are kinda nice but hmm, there is something I dunno.  Though what is cool is the buttons being a touch sensitive gesture pad rather than buttons, that does look kinda cool in use especially.  Seriously, touch sensitive headphones, that’s some fancy stuff.

Sound:  First off these are very much all about the bass.  Whoa baby are these things all about the bass or what!!!  You might think with all those drivers that the treble would be the star of the show but actually the treble is rather light, don’t ask why all those drivers then but they do have a curiously diffuse quality to them.  Strange it is for sure but while I would have liked more it was interesting.  Delicate and flighty that I couldn’t quite place its location it created an almost open like effect yet the bass is so obviously closed and walled, viscous power too.  It just is a strange combination.  That something with such a massive bass response and the things being so solidly constructed, heavy beasts. Then you get this diffuse delicate treble.  It’s like an elephant performing ballet and performing it well.  Something in your brain just says no no no, this is all wrong, yet there it is.  The mids are a bit similar yet they are more heavy, rather over buttery.  I’d like them to be more forward but it’s not.  That might steal attention from the bass and trust me these are all about the bass.  Fabulous epic crazy insane bass that will rip your face off. It’s crazy but it’s fun and I can’t quite make up my mind about them.  Madness incarnate.

Value:  Usually going for US$300 or £200 they are not bad, with all those inputs they have, its own DAC and amp in one its good.  However the black Friday sale has them hacked down to £130 or US$180.  Wooo basstastic value.

Con’s:  Bass is subtle as a howitzer.  Could do with a smidge more treble.