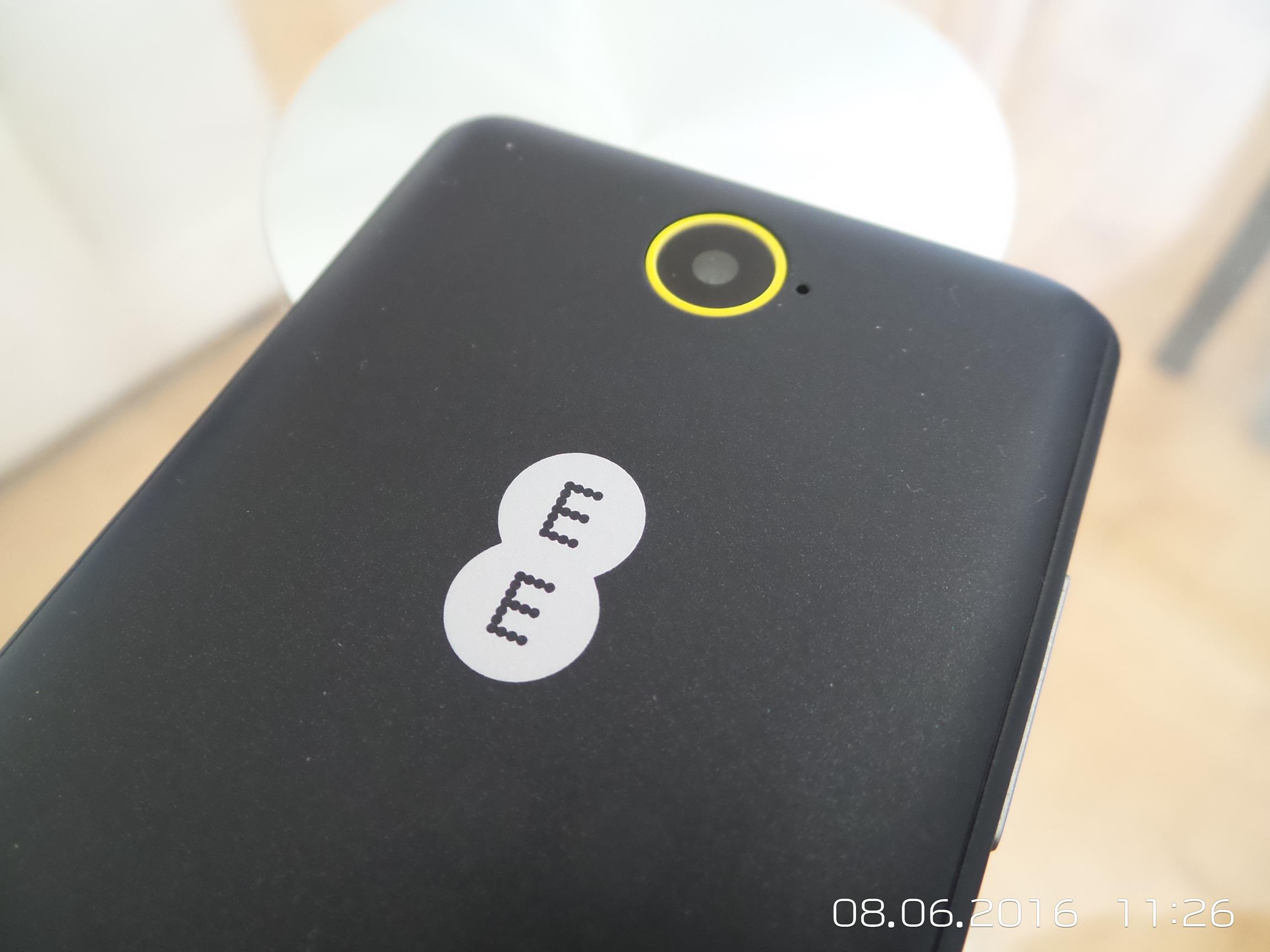 Accessories:  You get a standard, micro USB cable though weirdly you get a wired headset and yet no charging plug.

Build Quality:  Is it the best made thing ever?  No, no its not but for the price of it I have zero complaints.  Not only do I have no complaints id go so far as to say it’s great for the money.  Sure it’s plasticky but it’s all quite snuggly put together.

Aesthetics:  Well it’s not a looker is it?  It’s not that its ugly but I can’t say it’s an attractive device.  It’s bland and boring for sure, meh, it’s a black rectangle.

As a Phone:  As an actual phone, it was actually quite refreshing to use something that was so pleasantly sized using a phone sized phone.  I actually liked making calls on it.  It’s so nicely sized for my hands, it fit me so well.  Using it for other activities it was not quite so great, by stint of that size again for example typing on it felt odd.  The screen just felt so small when typing on it, it was perfectly usable but having spent so long with much larger devices it felt weird.  CPU and GPU though, they are not bad, crazy good really for the price but while its quad core its only clocked at 1GHz so it’s not the fastest thing ever.  Asphalt 8 did play but it wasn’t the most smooth of gameplay, don’t get me wrong I could play it but having played it so frequently I normally come in 1st place, on the Rook I came 6th.  Otherwise the 1GB of RAM meant it was a reasonably nice experience overall.  Quite spectacular how capable it all was given the price.

Sound:  While the speaker on the phone was a bit meh, not especially loud either.  The headphone out though, well that wasn’t too bad.  Nothing great but once more you can’t help but remember the price and marvel.  You can slap in a 64 GB micro SD card so long as it’s in fat32 and you’ve got yourself a dirt cheap DAP and has the potential for video too.  While the hp out may be a little underpowered, a little bland and flavourless, boring really but it so cheap.  I can’t ignore that it’s stupidly cheap to the point that its audio blandness melts away.  The clarity levels are not bad, the tone is fine too.  The only aspect where it really falls down is its lack of power and volume.  You really therefore need to pair it up to something rather sensitive and easily driven.

Value:  It’s so staggeringly, stupidly cheap and yeh reasonably spec’ed.  Its raw tech to the £ makes it supremely good value for money.

Con’s:  Screen is rather meh.  No flash.